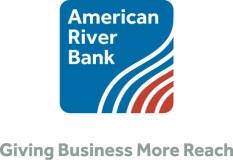 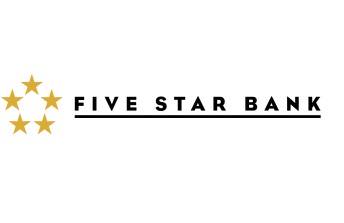 Rancho Cordova, CA (April 12, 2018) – The Rancho Cordova Council voted to invest $5 million each into Five Star Bank and American River Bank in connection with the Responsible Investment for a Stronger Economy (RISE) initiative.

“The decision to invest millions in local banks underscores the City of Rancho Cordova’s commitment to supporting our local economy and businesses,” says Mayor of Rancho Cordova, Linda Budge. “The RISE program is built on the strong presence of local banks in the community, which have been beneficial for the City’s economic growth and development, while also meeting the individual needs of our residents.”

The decision was made after Region Finance, a trade association of Sacramento Region Business Association which is comprised of community banks, reached out to ask that the City of Rancho Cordova adopt RISE as a new tool for economic growth and business expansion.

“We applaud the City of Rancho Cordova for choosing to help our economy RISE and thank the City Council for its leadership,” said Josh Wood, CEO of Sacramento Region Business Association.  “RISE is a groundbreaking yet simple policy where local governments redirect their funds to local banks who are dedicated to investing those funds to grow small businesses in our community.”

It is the intention of the RISE program to:

James Beckwith, President and CEO of Five Star Bank, said, “We are excited to partner with the City of Rancho Cordova in the RISE initiative and look forward to the economic development that will result from the City’s investment.  We expect funds invested in RISE to enhance and serve Rancho Cordova in many ways, including job growth, housing and services to local residents.”

“As a bank headquartered in Rancho Cordova, we are honored to be one of the inaugural partners in the RISE program,” said David E. Ritchie, Jr., President and CEO of American River Bank. “Investment in our

local economy is the cornerstone of our mission as a community bank and RISE aligns with our ongoing commitment to serving local business.”

In order to be considered for this investment opportunity, these experienced institutions have proven they can provide protection of public funds, demonstrated financial strength, and complied with several other qualifications of the proposal.

Along with meeting several other qualifications, financial institutions had met the requirement of displaying its institution’s financial strength and having corporate headquarters located in Sacramento, El Dorado, Placer, and/or Yolo County.