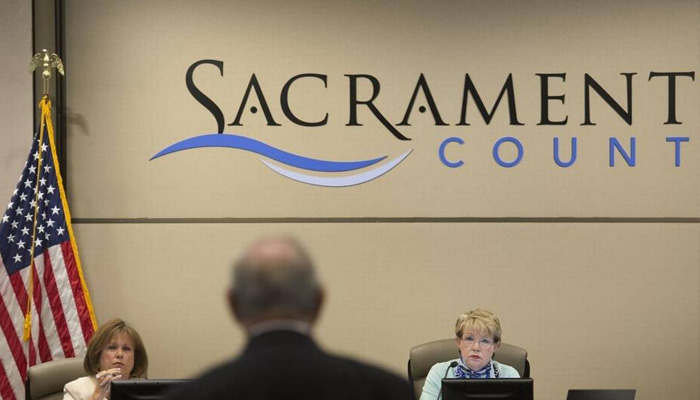 By Region BusinessJune 8, 2017News
No Comments

The Sacramento Bee – Development interests have accounted for two-thirds of the contributions and independent expenditures in Sacramento County supervisor races this year, a Sacramento Bee analysis shows.

Developers have wielded considerable influence in county politics for years, but tracking their campaign spending has been difficult because the county did not collect or distribute reports in an electronic format until last year. While electronic filing became mandatory only this month, the seven candidates who ran for two county supervisor seats this year started following the requirement early.

Two of those candidates are still running – businessman Mike Kozlowski and Citrus Heights City Council member Sue Frost, who will face off in the November election to replace Supervisor Roberta MacGlashan, who is retiring. Both of the runoff candidates received considerable backing from developers. In the other supervisor race in June, incumbent Susan Peters beat a first-time candidate who raised a fraction of the money she did.

Josh Wood, executive director of Region Business, said developers are not looking for support on individual projects; instead, they want to back supervisor candidates who generally support development and the jobs it creates.

“Sacramento County has thousands of acres of development that’s being proposed in the next few years,” he said.

In particular, county supervisors will make decisions on development proposed for the biggest swath of green space left in the county, along Jackson Highway, east of Sacramento. At the same time, the board will face pressure from environmentalists and others to concentrate development in existing urban areas.

Wood also says the county has a long-standing reputation as having a cumbersome building department that can hold up construction. Developers want supervisors who can expedite the approval process, he said.

Region Business endorsed Kozlowski, and its independent expenditures on his behalf, $129,000, dwarfed the $14,000 Kozlowski raised on his own. Wood said Region Business supports him because he has a strong grasp of what the county needs for economic development.